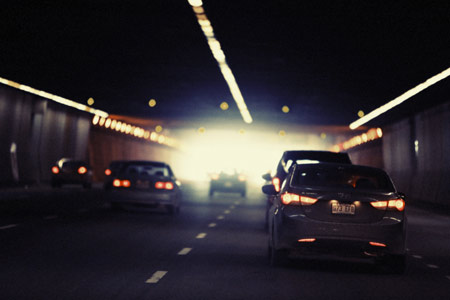 Volvo Cars, the premium car maker, reported an operating profit of SEK3.5 billion for the first three months of the year, up 11 per cent from SEK3.1 billion during the same period last year. The increase was mainly driven by strong demand for the company’s XC60 and 90 series cars. 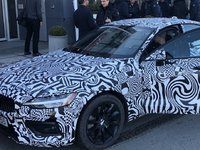 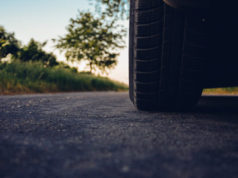 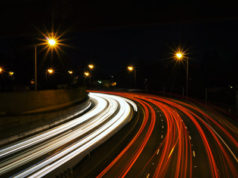 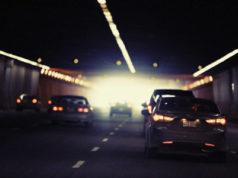 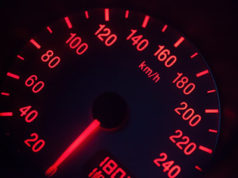 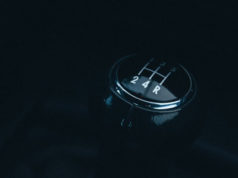